A good name is rather to be chosen than great riches, and loving favor rather than silver and gold. -Proverbs 22:1

A good name is rather to be chosen than great riches, and loving favor rather than silver and gold. -Proverbs 22:1 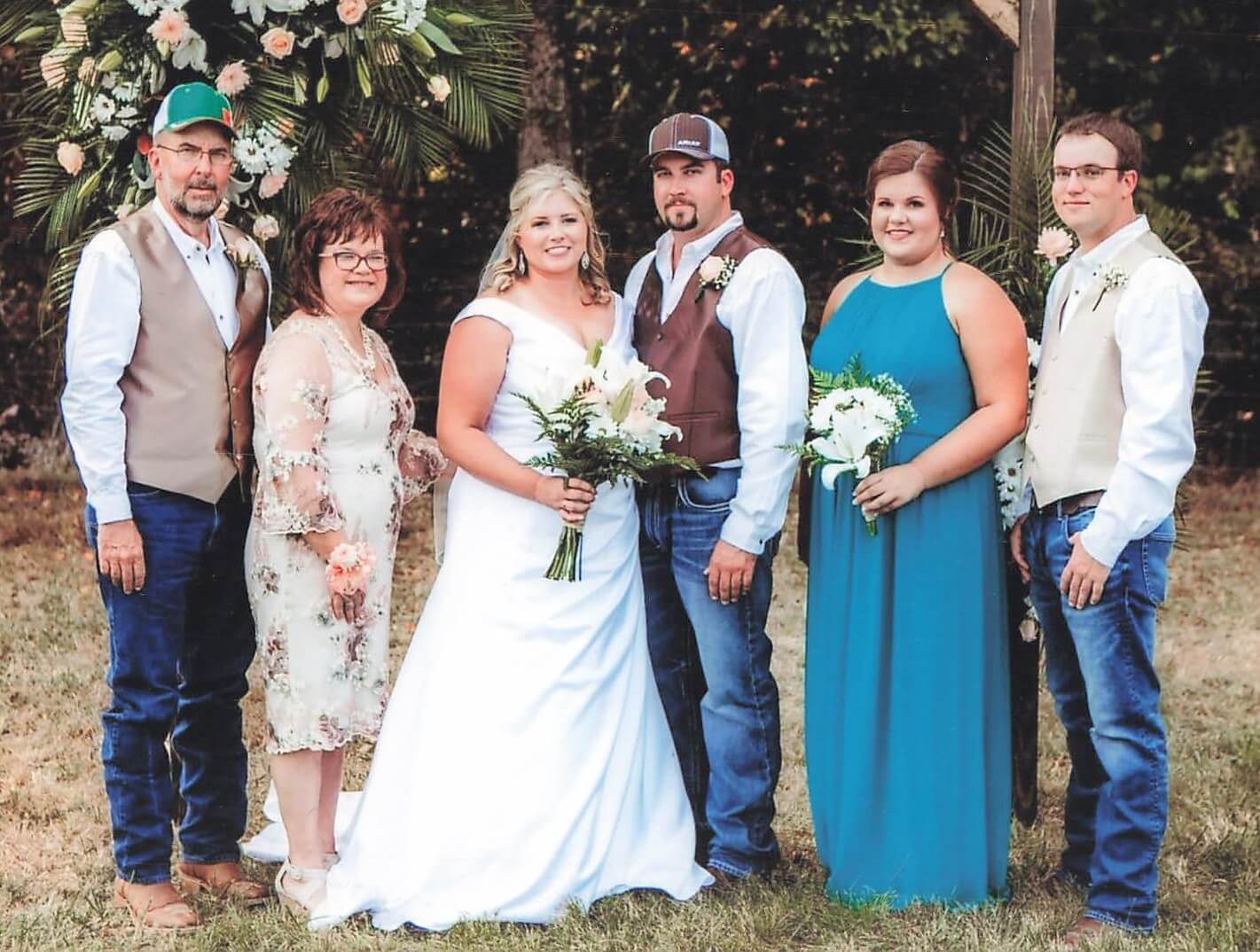 Wayne and Lee Ann Sewell Anderson would like to announce to all the families they serve and many friends and acquaintances in the communities, the changes taking place since the passing of Phillip Anderson. The husband and wife funeral team have acquired all the assets of Anderson and Son Funeral Home and Memorial Park in Lafayette and the Anderson and Son Funeral Home in Red Boiling Springs. The major changes you will see is each time there is a death and you contact Anderson and Son you will now be dealing directly with the owners, the couple who are actually doing the work and people who have been a part of the Macon County community. Lee Ann has been a part of this community all of her life and Wayne has been a part of it since 1987 when he came to work with his dad. Both Wayne and Lee Ann are graduates of the John A Gupton College of Mortuary Science in Nashville. Wayne graduated in 1989 and Lee Ann in 1985.They are both Tennessee funeral directors, embalmer and licensed insurance agent. Lee Ann is also a Kentucky funeral director and embalmer.  Something that is important to families when there is a death is that they know who they are entrusting the care of their loved one to.  If there is a problem with the arrangements the owners are always nearby to help. Also, cremations are personally seen to through Cumberland Family Services in Algood, Tennessee. The Anderson & Son portion of that business was part of the acquisition. Mr. and Mrs. Anderson stated that they look forward to a dynamic future in this beginning of a new chapter in their lives and the impact they can have on the lives of survivors who need their caring service on a local level. Wayne and Lee Ann are the proud parents of Landon Anderson, Logan Anderson & his wife Cristina Yokley Anderson and Leah Beth Anderson. Proud grandparents to grandson, Yokley Wayne Anderson.

The Andersons are not new to the funeral business. The Anderson and Son Funeral Home & Memorial Park in Lafayette was opened in 1977 and the Anderson and Son Funeral Home in Red Boiling Springs was acquired in 1986 from Mr. Paul Alexander. Our staff members are your friends and neighbors in the community; people whom you have grown to love and trust over the years. When other funeral homes around us are selling to other entities, the Anderson's continue to own and operate their facilities.

We are available 24/7. We make it our purpose to give thoughtful service, and if in so doing we have helped lighted your burden, our goal has been accomplished. We sincerely hope that our service will be deserving of your confidence. We have available a large community Building that seats about 70-75 people with tables, refrigerator, stove, microwave, TV, bathroom, etc. It stays booked well in advance. This community room, at no extra charge, is often used for a meal after a funeral. The funeral, burial, and dinner are all on the same grounds.

We have available, at no extra charge, an Old hand carved 1913 Rock Falls Hearse. The slogan, "We Treat Your Family Like Our Own" is nothing new to us. Thru the years our funeral homes have been honored to serve the families of very notable citizens with hundreds attending the service and we have served the families of some quiet gentle souls hardly known to anyone, with only our staff attending the service. They all get the same caring and compassionate service.

A year of daily grief support

Our support in your time of need does not end after the funeral services.  Enter your email below to receive a grief support message from us each day for a year.  You can unsubscribe at any time.